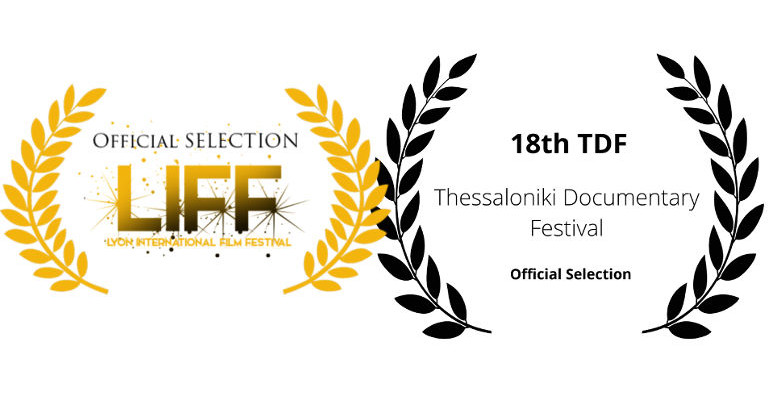 We are pleased to inform you that our documentary has had its two first official selections in the Lyon International Film Festival and in the 18th Thessaloniki Documentary Festival.

Public screenings in Thessaloniki will take place from March 11 till 20 and the festival’s programme will be announced on the Thessaloniki Film Festival’s website.

Keep also an eye on this website for updates on other upcoming screenings as well as for the online release, which we intend to happen some time in May. You can also help with the crowdfunding – which is to ensure that people who worked on this project will get paid 🙂

This site uses Akismet to reduce spam. Learn how your comment data is processed.